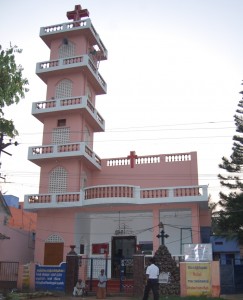 The church situated at the background of the South Pothgi hills was the effort of missionaries from Scotland who started ministering here since 1900.A small church was built in 1920 for a small congregation in Senkottai then attached to the State of Kerala. Most of the congregation members were Malayalam speaking businessmen, labourers and farmers.  Later people from other areas who came and settled here for livelihood joined the Church.  Tamilians  came in when in 1956 Senkottai became part of the State of Tamil Nadu, when service was conducted in Tamil in the Church.

The Church grew and was extended and dedicated on 13.06.1981. The tower was dedicated on 13.06.1991.  Since 2008 Senkottai has become the Pastorate Headquarters bifurcated from Tenkasi with 105 families enthusiastically worshipping the Lord. It has the following Branch churches. 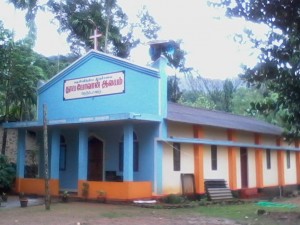 The St. John’s Church in Nedumparai in Kerala  has 25 Estate labourer families. It was originally a Chapel erected in 1877 by English men, who came from Cochin and settled in Nedumparai to construct a bridge in Punaloor. Histoy records that people used to stand and watch in awe the foreigners who rode on  horsebacks & cars to worship in the chapel. They had also started a rubber factory in the vicinity.

As days passed by 150 Tamil labourer families embraced Christianity. The Worship was conducted in English, but the labourers wanted to worship in Tamil. So, the worship on sundays was conducted on Sunday in Tamil between 8.30 and 9.30 am and in English between 9.30 and 10.30am. When there were no more any English speaking people in 1980, the Tamil congregation desired that they are incorporated into the Tirunelveli Diocese. Now they are a growing Church in Senkottai Pastorate. The old church has been demolished and a new building has been erected in its place and dedicated in 2004. 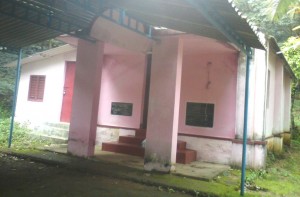 Recently many among the congregation were compelled to leave Sornagiri and settle in Senagiri 8 kms away for job purposes.  However they travel in jeeps and attend the service in Sornagiri regularly. 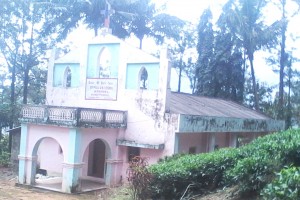 The seed for the Church in Arandal was a school started by the IMS mission field in Nedumparai.  The believers used to gather in the school for prayer meetings. The school became a church in 1912.  It was then a CMS church attached to Kayankulam in Kerala.  When the Bishop in Cochin, the Rt. Rev. Earl Moore visited the church, he found the members speaking Tamil and handed over the church to the Bishop in Tirunelveli the Rt.Rev. Fredrick Western.  Later a separate church building was erected.  The old church was  demolished in 2003.  Today there are only 25 families in the place of 75, since many have moved out  to live in Tamil Nadu. 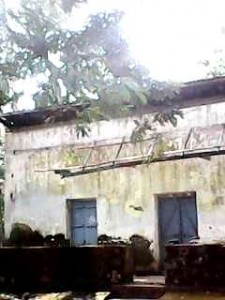 Tamil Christians in Anaichadi were worshipping in the church in Florence Estate.  In the 1990s Christians from Arandal visited Anaichadi and conducted worship groups.  Christmas programmes were special.  As a result the number of Christians increased.  In 1994 in response to their appeal the Manager offered the Elementary school for worship.  Till now service is conducted in the school, where 10 families are worshipping Jesus Christ. 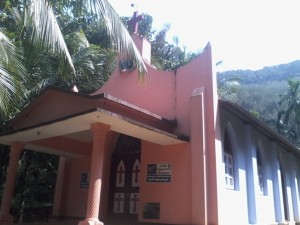 Nedumparai is the mother Church of this Church in Florence.  They had been mostly labourers in  the rubber estate.  The LMS missionary Mr. Franson who was also  the estate Manager in this area brought together both Christians and non-Christians and conducted prayer meetings.  People from Upper Anaichadi, lower Anaichadi, Senagiri and Sornagiri attended the prayer meetings in large groups, which led to the building of a church.  The church was washed away in the floods of 13 Nov.1992.  After ten years the members of the congregation  constructed a church that was dedicated on 15.03.2003.

The church in Lalakudiyiruppu was the fruit of prayer and ministry done by Christians in Senkottai and Vallam.  In 2008 a piece of land was acquired and construction of a church started in 2014.  Every week around 25 familes gather in a house and worship the Lord. 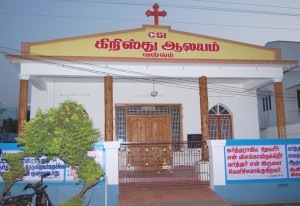 The foot hills of the Western ghats saw the establishment of Churches in  places like Ilanji and Courtallam because of Western missionaries.  Vallam is a town between Courtallam and Senkottai.  Christians from Vallam were worshipping in Ilanji in the beginning.  In 1912 a small church was built.  Gradually the number of Christians increased.  In 2013, with 105 families the church was extended. It is a church that is growing day by day. 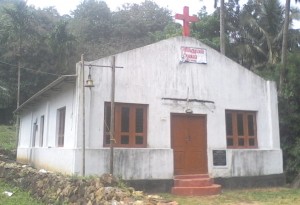 In 1947 s separate building was erected for worship. Since 1940 the church is celebrating Harvest festival and IMS sale. The church was extended in 2014.  Since people have moved over to Tamil Nadu, there are  only 25 Christian families in  the place of a hundred earlier.